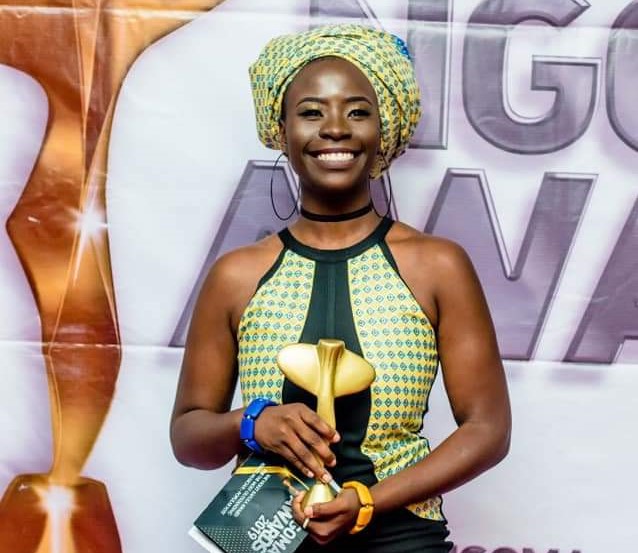 An ambassador, humanitarian and motivational speaker for various causes she holds dear to heart, Wezi has championed social campaigns such as ending child marriages, violence against women, and also the needs of persons who are differently abled.

Wezi has been a nominee in the continental Kora Awards, a winner of a Zambian Music Award, a Zambian Woman of the Year award nominee, a five-time nominee and twice the winner in Sun  FM’s Kwacha  Music Awards 2017  and  2018, and a Runner  Up in the  Airtel Rising Star Competition.

Wezi’s hardworking persona and versatility are unmatched. She has performed amongst world-class acts such as  UB40,  Boys  2  Men,  Joe  Thomas and   Brian  McKnight.  At the continental level, she has shared the stage with the legendary Oliver Mtukudzi, Zahara, Cassper  Nyovest,  Patoranking,  and   Mr.  Eazi.   Wezi   has also performed with local heavyweights such as Pompi, Chef 187, Mumba  Yachi, Maureen Lilanda, and James Sakala. Wezi performed at the  Lake of  Stars Festival held in London, UK as well as Glasgow, Scotland in March  2018  where she shared a  stage with international acts such as the Frightened Rabbit (Scotland), M.anifest (Ghana), Faith Musa (Malawi), and Bongiziwe (South Africa). She also performed at the Harare  International Festival of Arts (HIFA) in May 2018 alongside other international artists.

Her EP,  Uhai which literally translates as “life”  in Swahili came out in 2016  and received much critical acclaim. Wezi has released various singles including the Award-winning single “Ntawi.”

On 2nd    August 2019, Wezi launched her  much  anticipated debut album  “Leiloe,” a  word coined by Wezi which  means “love is eternal.” The  12  tracks album was recorded and produced at  Elation  Entertainment  Studios in Zambia by Zimbabwean sound prodigy and

resident Producer Soundbwoy, and was mixed and mastered by Moya  Studios in South Africa. The album features Blessing Chamanga from  Zimbabwe, Mumba  Yachi, Ras Kinky, and Ludo. Wezi’s music is available on a  number of online stores such as iTunes and  Amazon,  to name but a few.

No comments to show.